Why app design is important

As developers, we code our apps stuffing them with every possible feature we thought of it to have. It originated with one great idea, and we thought of numerous ways to better it by adding more ‘cool’ features to it, overlooking app design. Finally when we’ve made our apps, maybe put it on the Play Store, showed it off to our friends and others, we may begin to see that not everyone is as pleased to use your app like you do.

Today, users are spoilt for choice. The ‘great’ app idea you thought of is highly likely that it already would be existing, so if you plan on still going ahead with it, unless you have a strong reason as to why your app is better, no one’s going to bother.

Remember, the Play Store now has more than 1.4 million apps (source). With a count that huge, and so many options. You need to give them a reason to pick yours over others.

Initially at start, we’d ask ourselves, or at least you should have is “Why am I making this app?”. It’s answer would be something like “Because it has these A B C feature(s) that would help make people’s X Y Z work easier”.

With a Q&A like the one above, you’ve pretty much got yourselves an idea for an app that would actually serve some purpose and cater to a niche group of people who would probably use that app.Maybe you’ve even taken it a step further to scout the Play Store checking if anything similar already exists. If it doesn’t, well, good for you! If not, then give users something that makes them want to use yours more than the other.

The users are not you

Gather some people you know, say your friends. Let everyone use the app. Don’t tell them anything, do not guide them. Just let them learn the ropes on their own.

While they’re at it, observe how they use the app and check their reactions. “What does this do?”, “Where do I go from here?”, “What’s happening now?”. These are somethings that they’re gonna ask you, and if its a lot of questions then you’ve got some serious design issues.

“Why don’t they get it? It’s so obvious and simple.” To think those people were stupid and ignoring them would be your stupidity. YOU know because you made it, but not them and its your responsibility (via your app) to educate, inform and guide the users throughout.Its your creation so obviously you’re in love with it, and I don’t blame you. But why should others feel the same?

“I strive for two things in design: simplicity and clarity. Great design is born of those two things.” – Lindon Leader

Stick to clean and distinct visual design. Less is more. This is the current design trend and everyone is pushing towards it. Clean design helps make your actual content stand out and highlights the most important aspects in your app design.

For instance, look closely how Google has slowly improved its Gmail app consistently. Over time, it has become more clean and simpler in design. 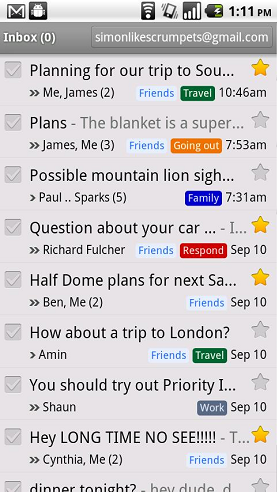 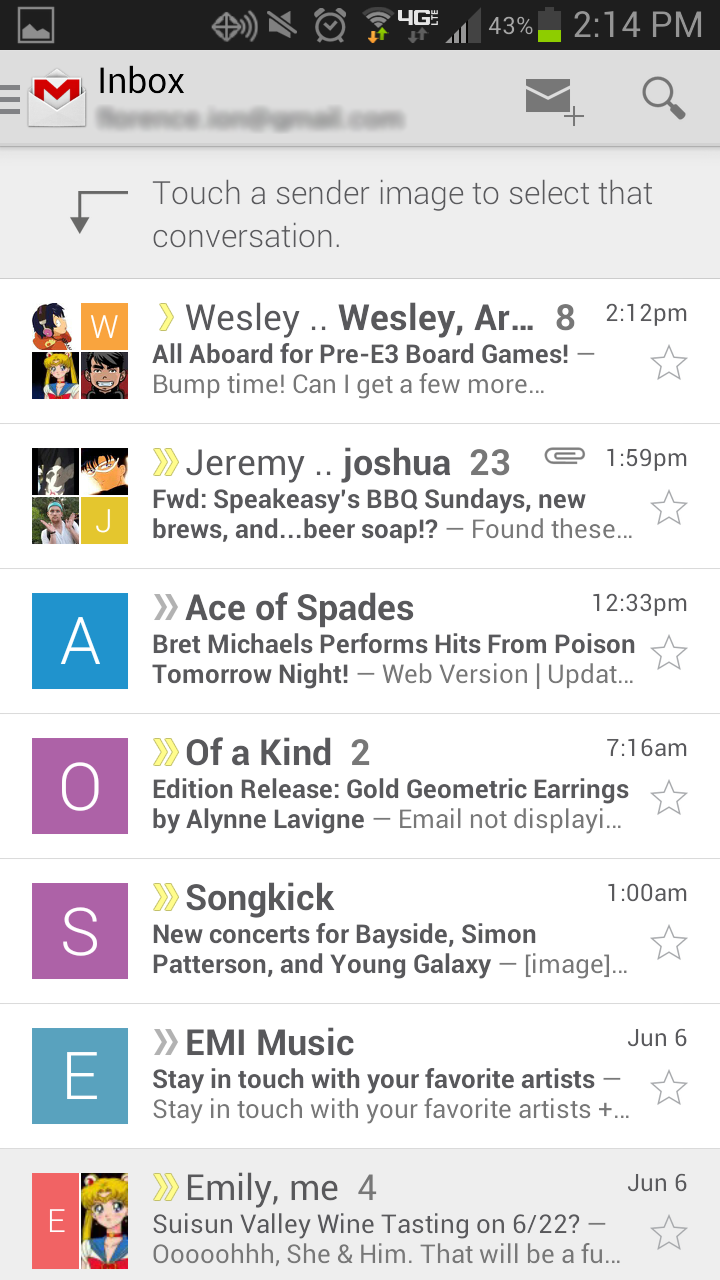 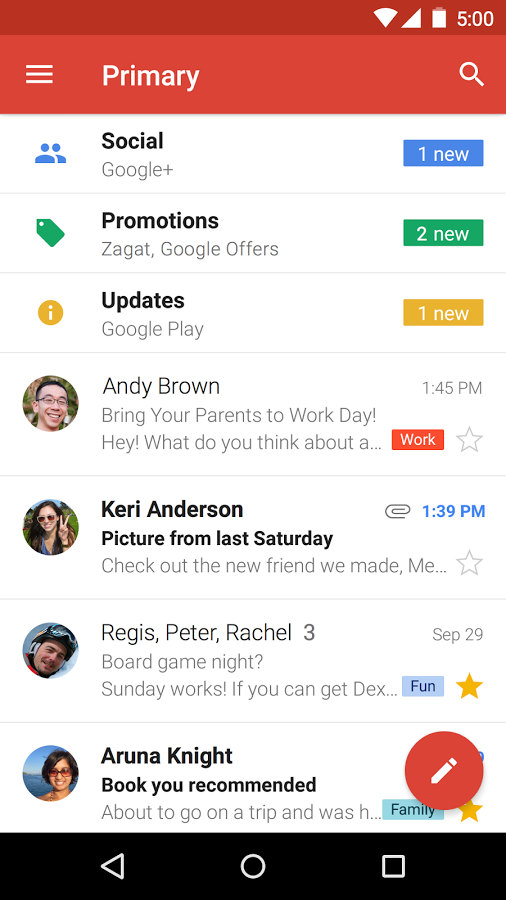 It incorporates not only just the visual elements that occupy the screen, but app design also involves the users’ experience while using them. As developers its our responsibility to create those experiences for users that they remember and want to keep coming back to.

Why are the top apps so popular? Take WhatsApp for example. Did you ever feel frustrated using it? Its purpose is instant messaging and it does just that. In fact it does it so well, people rely on it heavily due to its sheer convenience. When the user automatically sees and understands what to do, what does what and how to do it, without anyone telling them, that is good design.

We have so many variations for a single app now, you need to make yours stand out. Go the extra mile for a strong emphasis in design that delights users. That’s some great experience right there.